Be sure that you are properly grounded before starting this assembly. 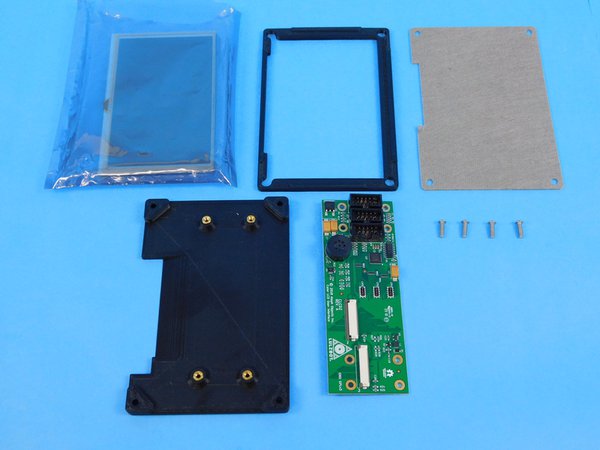 The LCD touch screen should be a little tight but do not force it in to the lcd center. 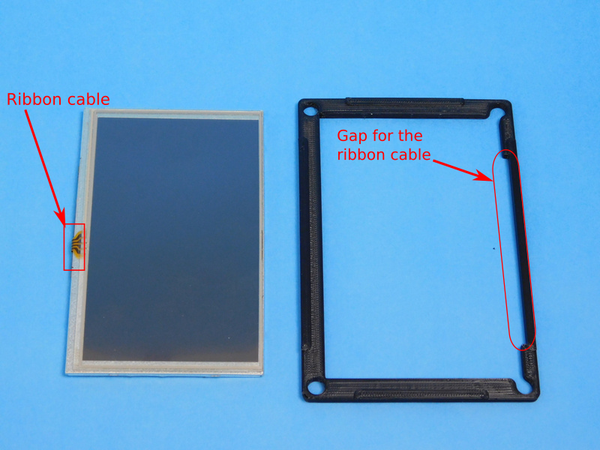 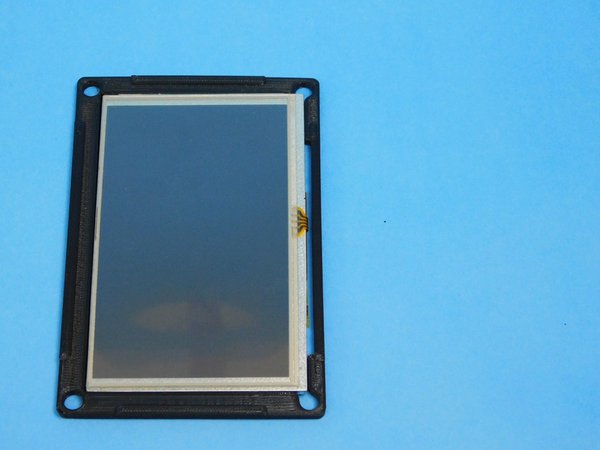 Fit the [PP-FP0157] LCD Ground Spacer, conductive foam onto the back of the LCD touch screen, careful to make sure that the ribbon cable fits into the gap of the foam. This will create the LCD stack. 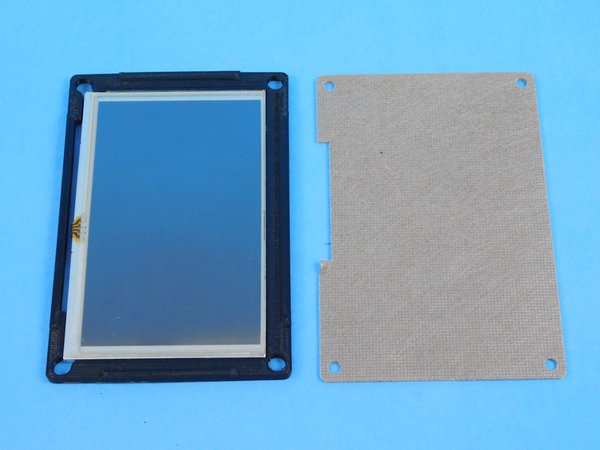 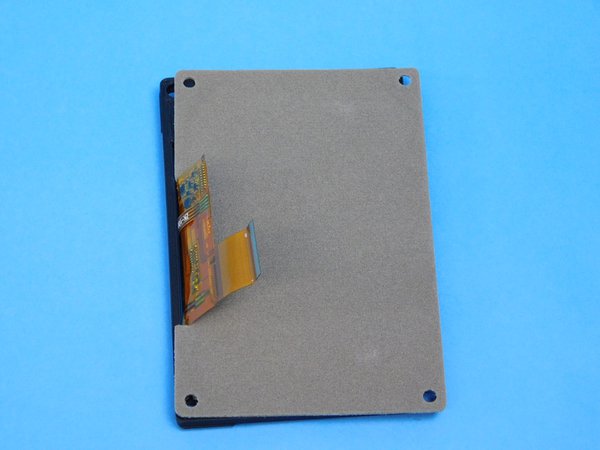 4 Install the LCD board onto the LCD back

Mounting the LCD to the LCD back 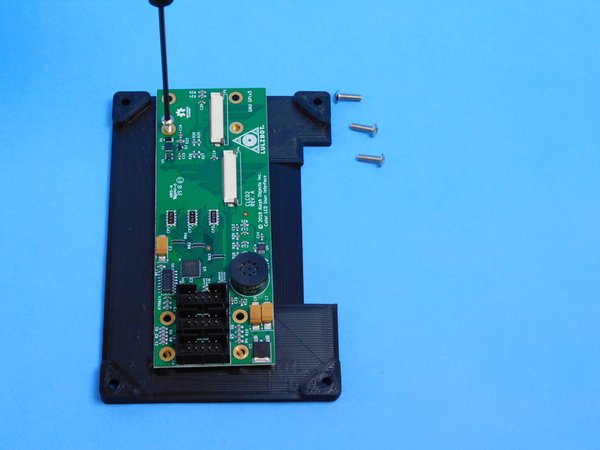 LCD board mounted to the LCD back 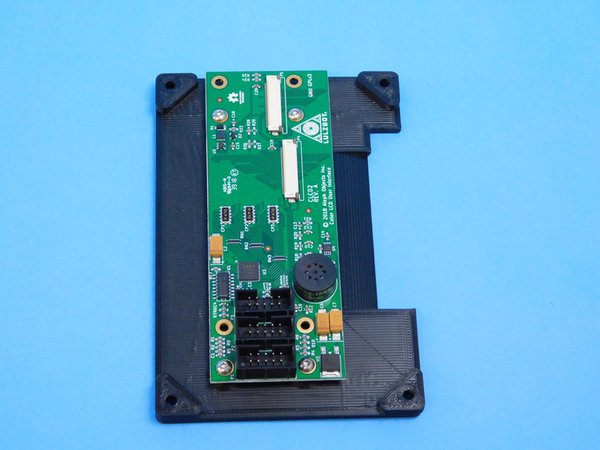 5 Plug the touch screen ribbon cable into the LCD board

Carefully place the LCD stack with the ground foam against the fasteners that are sticking out from the bottom of the LCD back.

Push down on both gray tabs so that the connector is now in the closed state and the ribbon is fully secured.

When finished, slide the LCD assembly into the ESD bag that the touch screen originally was received in. 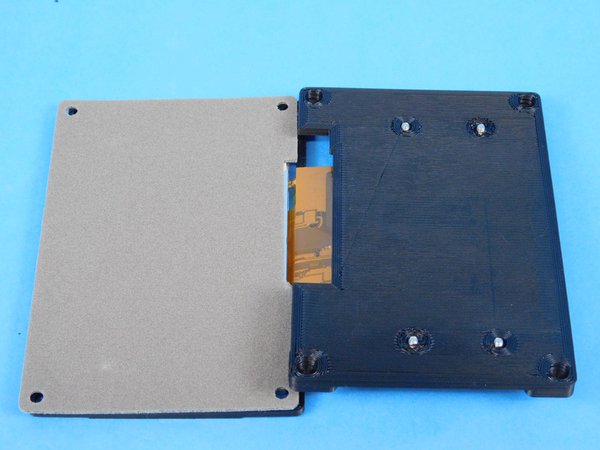 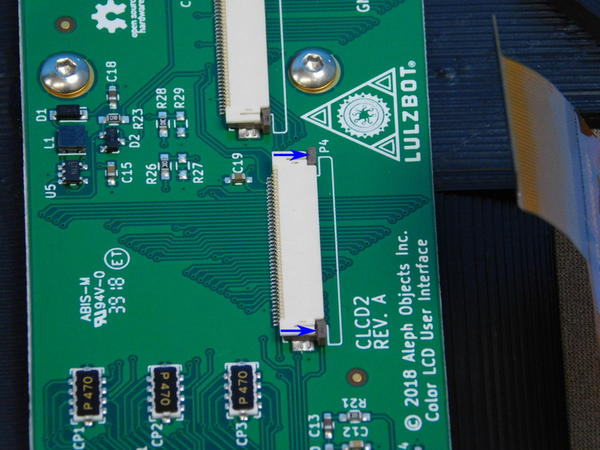 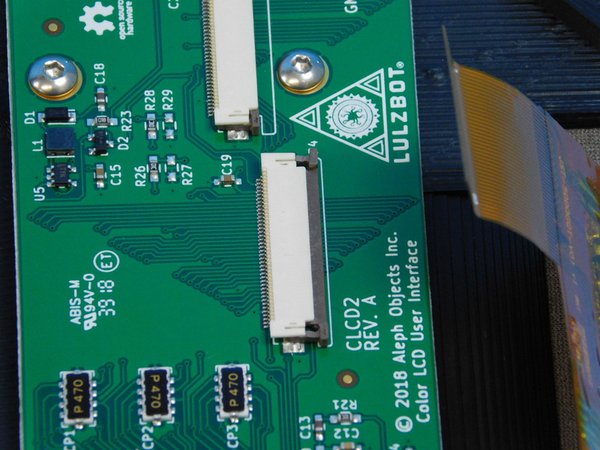 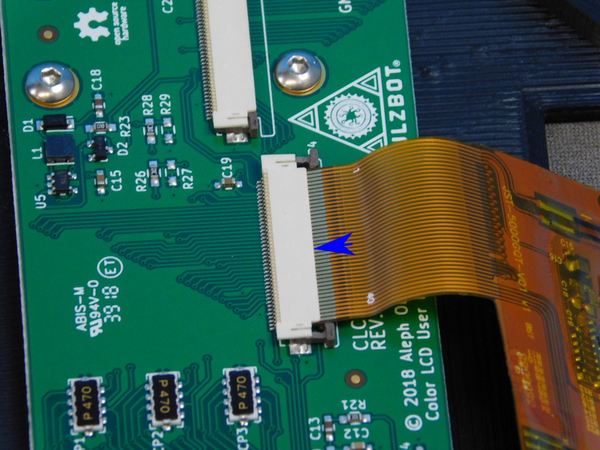 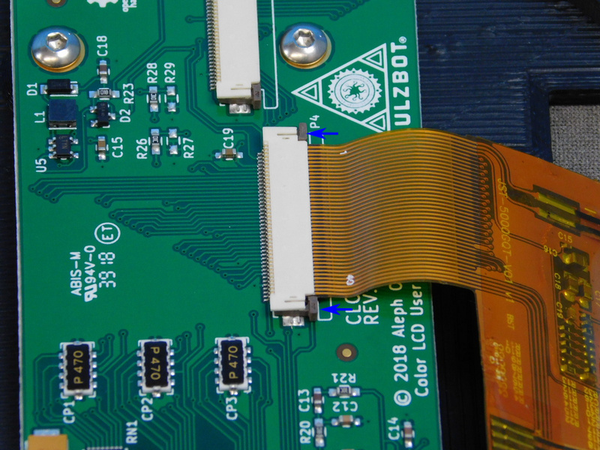 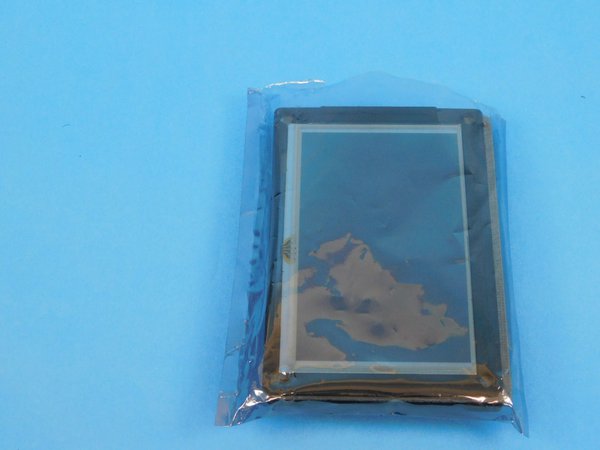 Plug the rainbow ribbon cable into the back of the LCD board into the bottom connection.

As you are turning on the device, hold your finger to the LCD display inorder to test the screen calibration. You should see it go gray for a second before going to the default screen with a message saying that it was unable to read a USB. 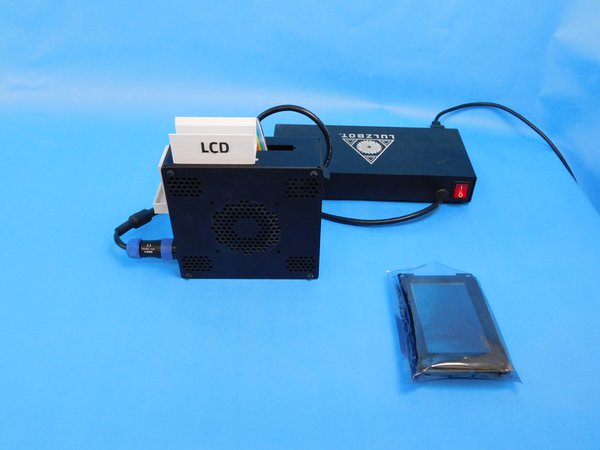 Plug in the LCD screen 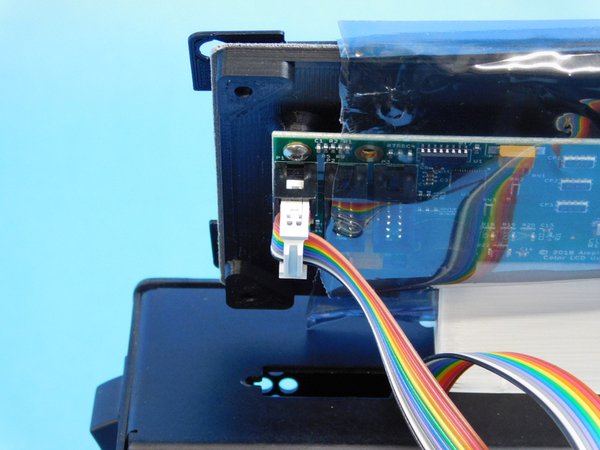 Turn on the device 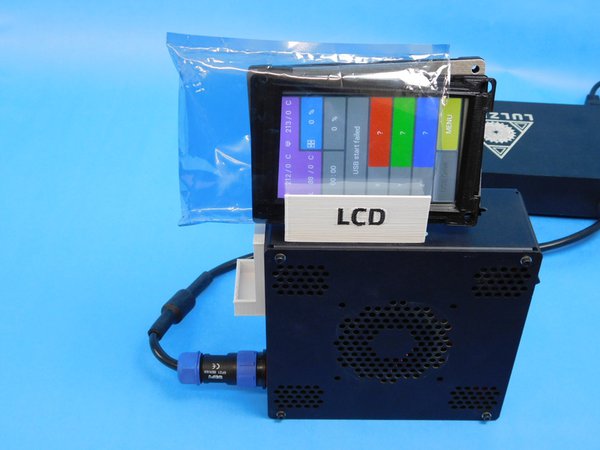 Navigate to the About Printer option 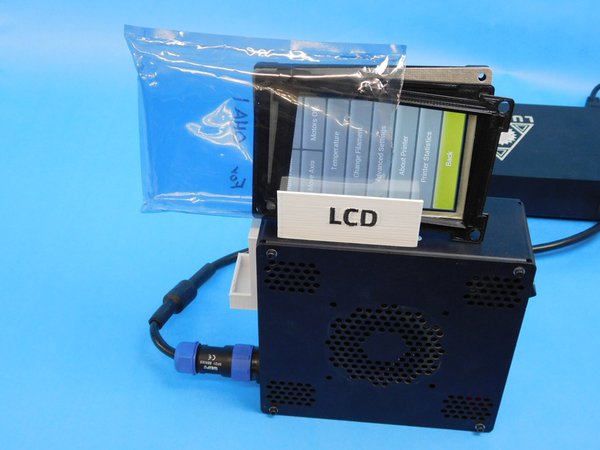