If you already have the Arduino IDE installed on your computer you may skip this step. Continue with the next step. 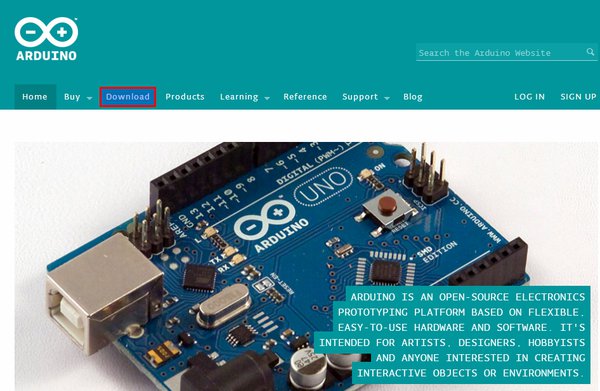 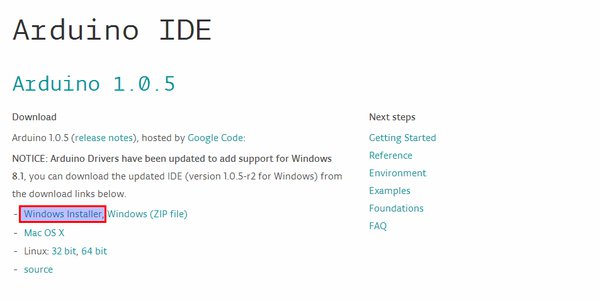 The file is also located here. 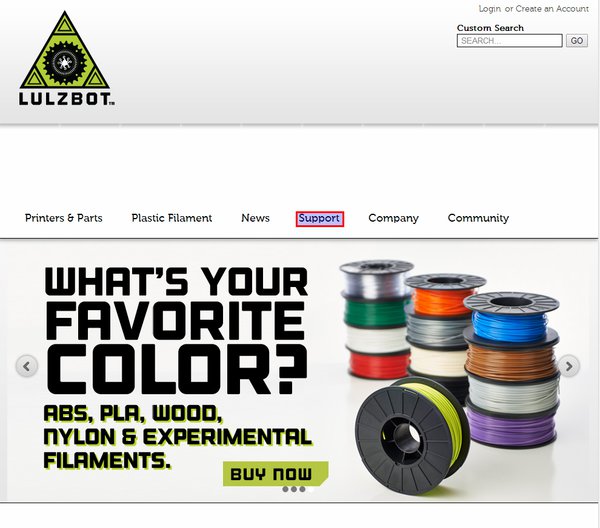 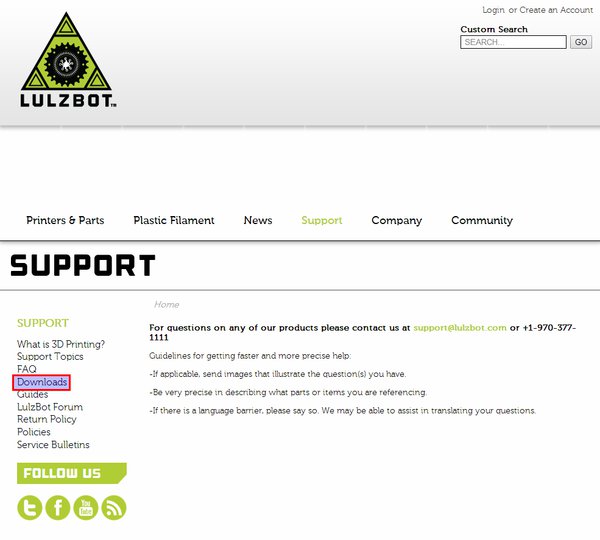 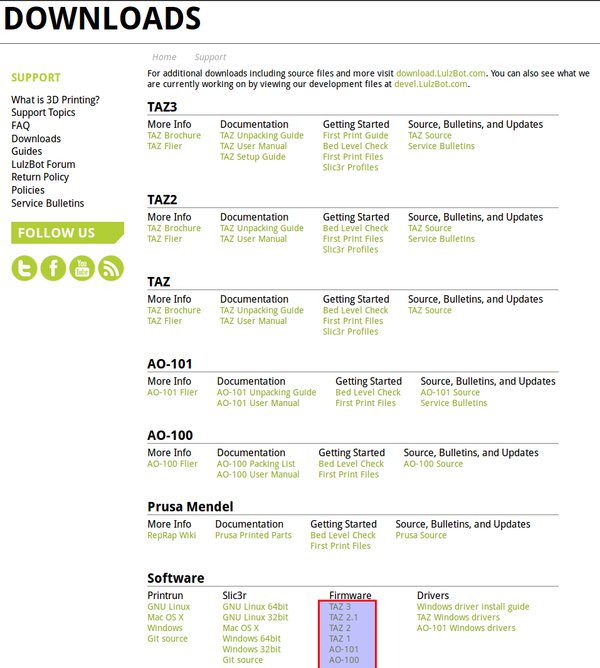 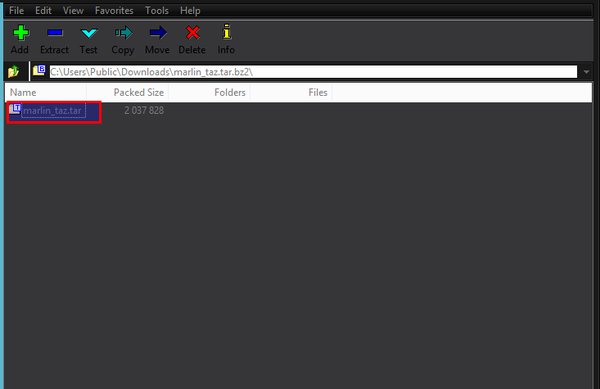 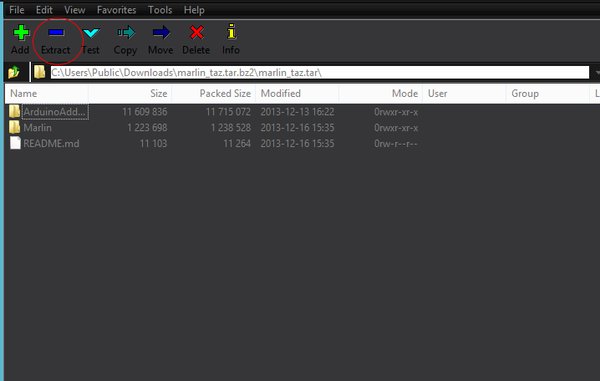 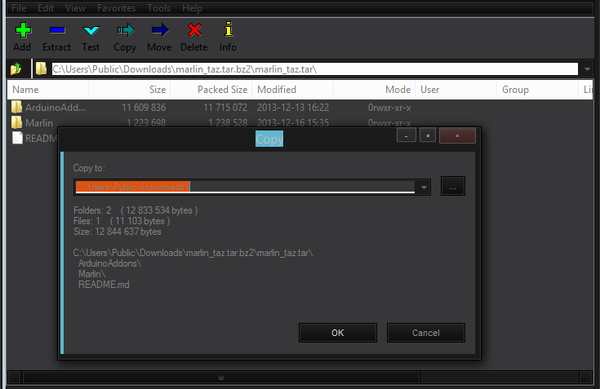 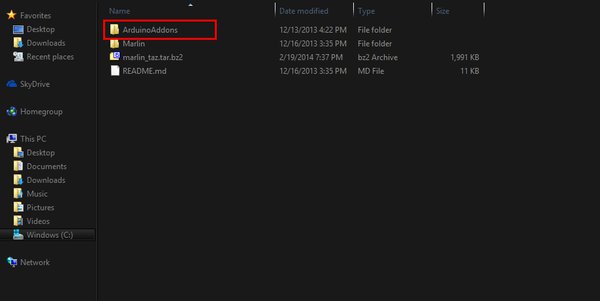 Folders to be merged with the Arduino Installation 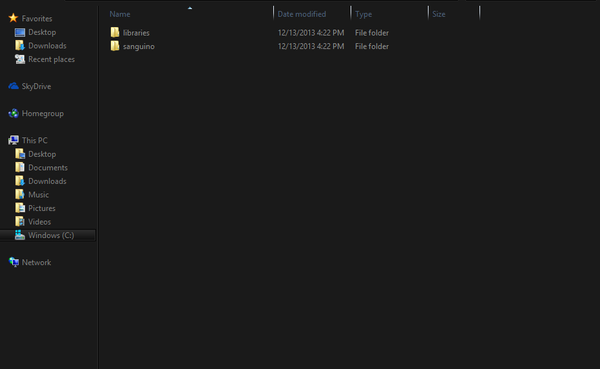 Drag the Libraries & Sanguino Folders to the Arduino Window 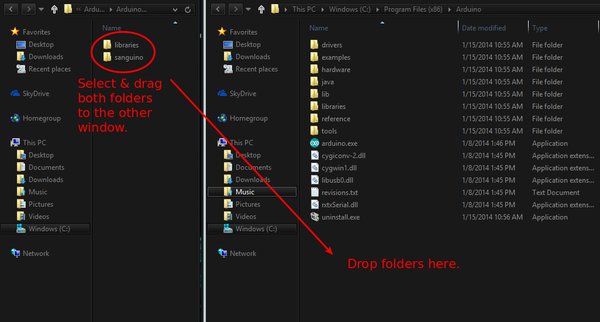 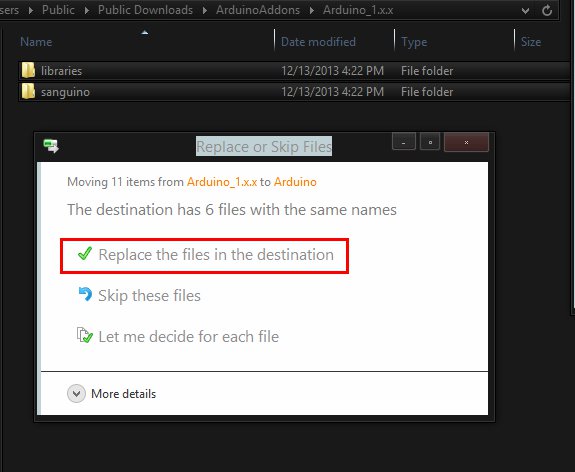 Allow the Process To Continue 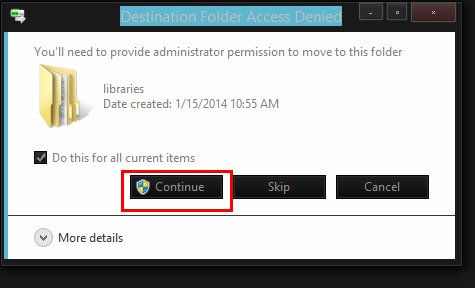