1 Gather tools and components for assembly 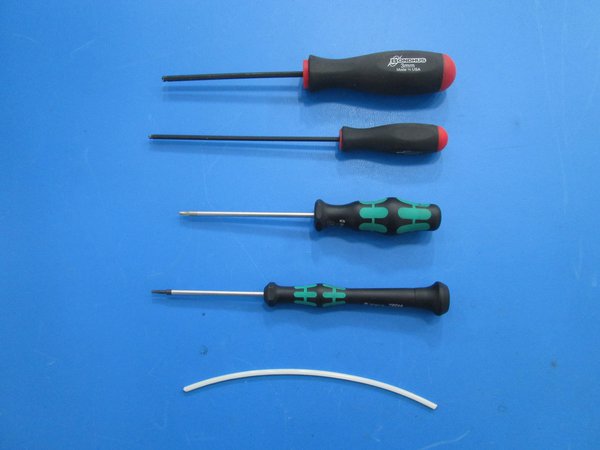 Place the hex mount plate onto the nozzle as shown.

Sandwich the hex mount in between the extruder mount and the extruder body as shown making sure all the wires are to the back and right.

Slide a piece of filament through the body and into the nozzle to ensure alignment.

Make sure the heater block is aligned straight down evenly as shown.

Pull the piece of filament out making sure it slides through smoothly. 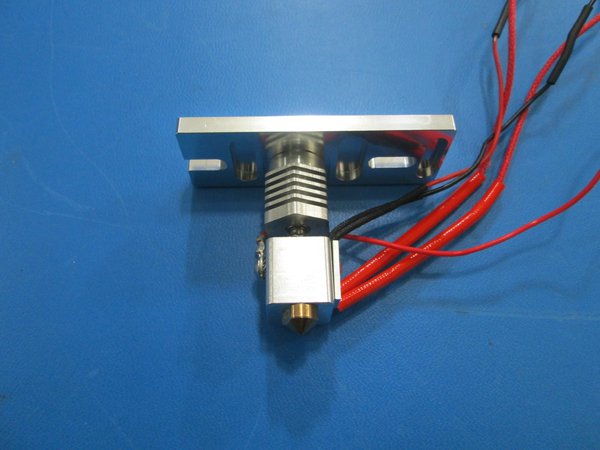 Nozzle up in place with extruder mount to the side 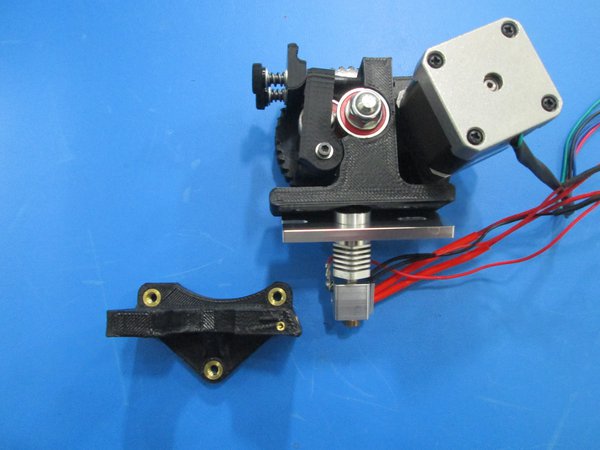 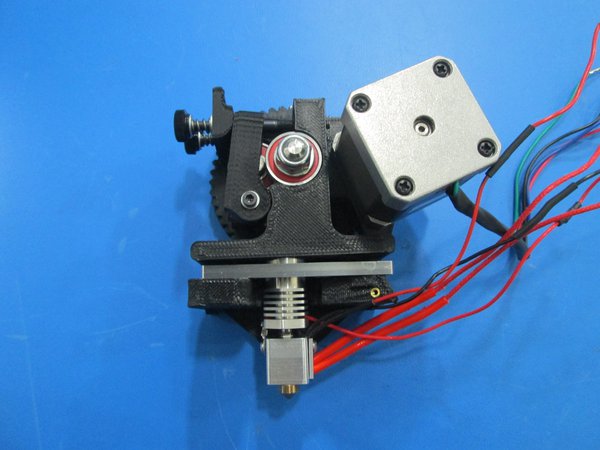 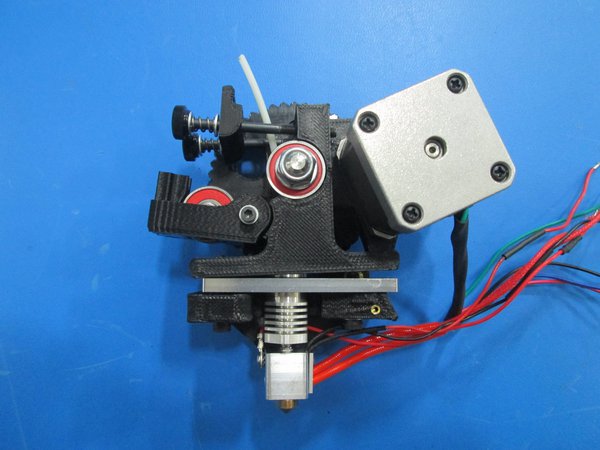 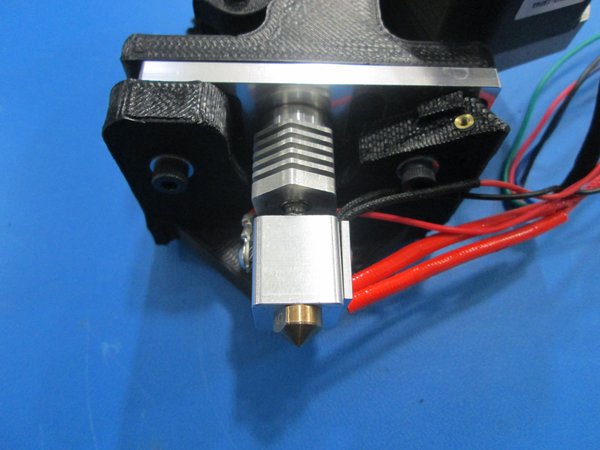 Attach the blower fan with a M2x6 SHCS as shown. 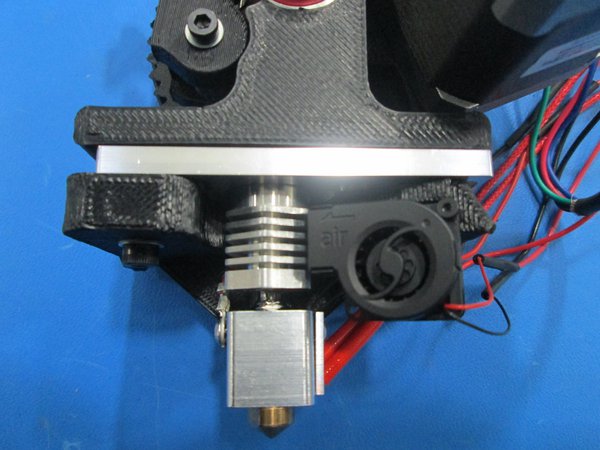 Prep the limit switch by connecting the black and purple wires as shown. Note the orientation of switch and wires in pictures.

Attach the fan mount to the extruder mount using 2x M3x14 flat head screws as shown, make sure the blower fan wires are tucked under the fan mount, reference pictures.

Make sure not to pinch any wires with the fan mount.

Attach the 40 mm fan to the fan mount using 2x M3x12 SHCS as shown. Note orientation of fan and wires in pictures.

Make sure all the wires are tucked behind the limit switch as shown. 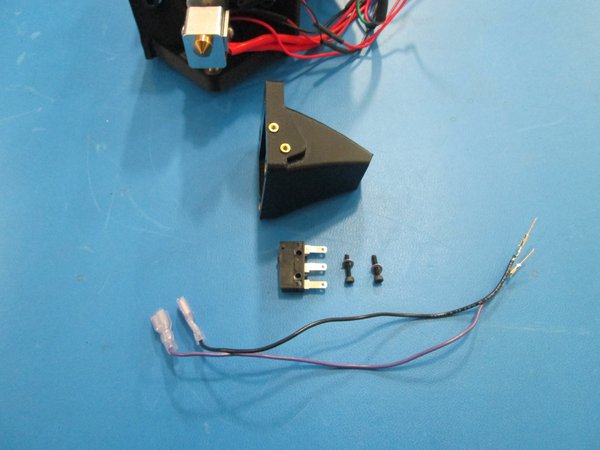 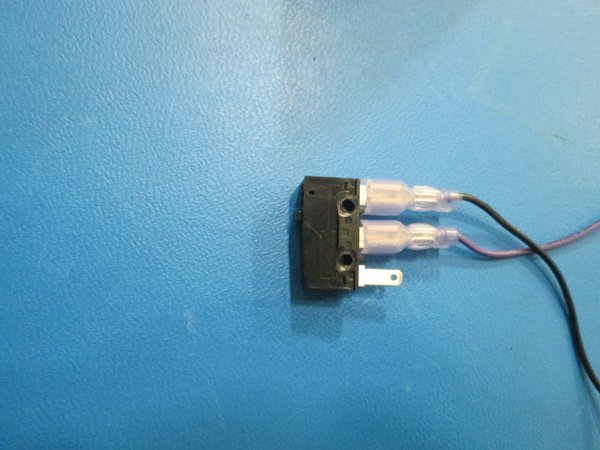 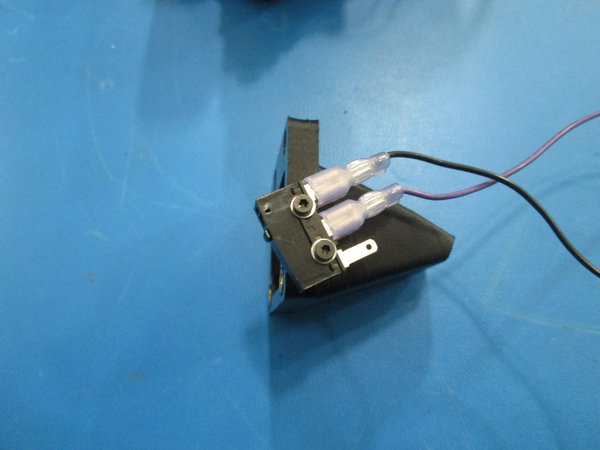 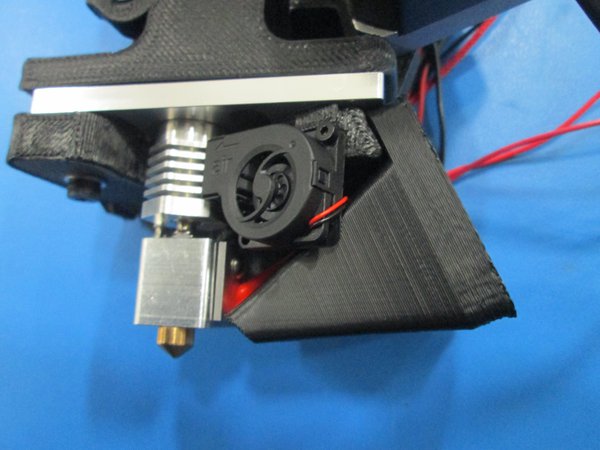 Another view of fan mount 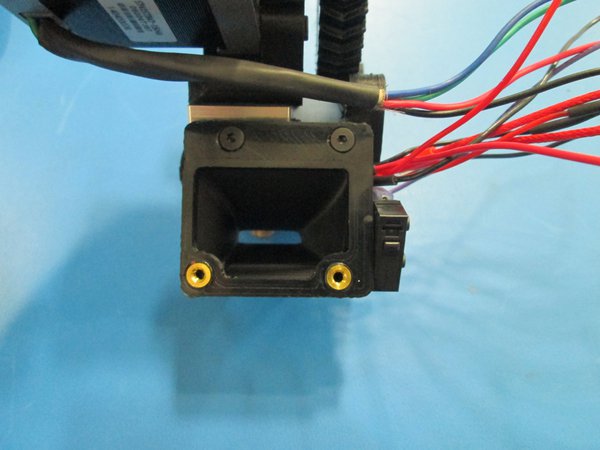 All the wires tucked behind the limit switch wires 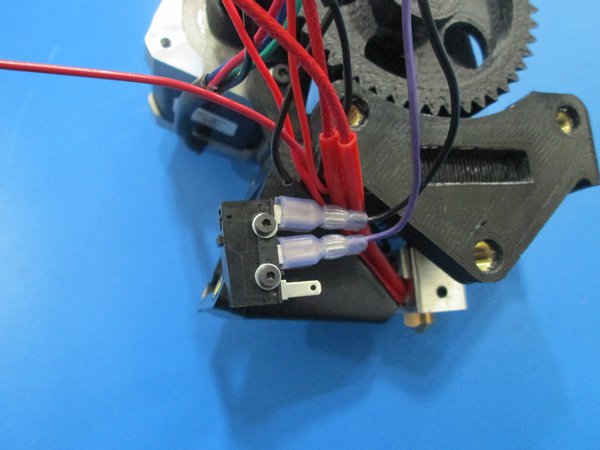 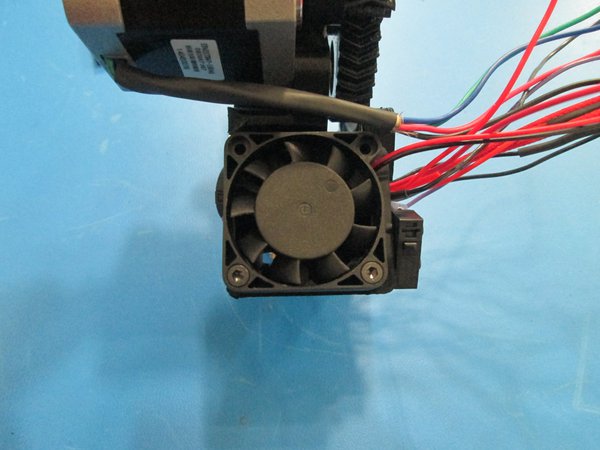 5 Connect all the wires into the 20 POS connector

Insert all the wires into the 20 POS connector using the diagram in the next step. 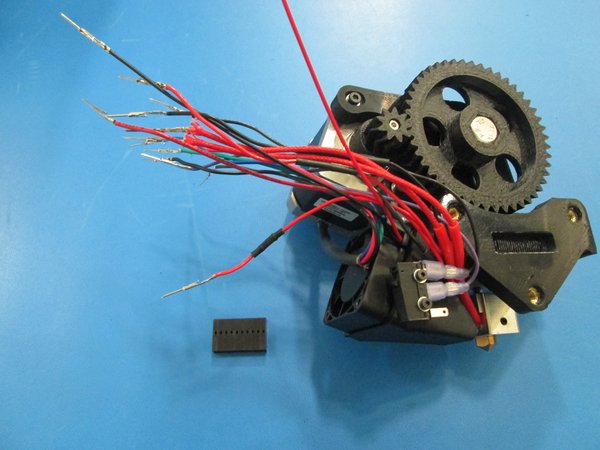 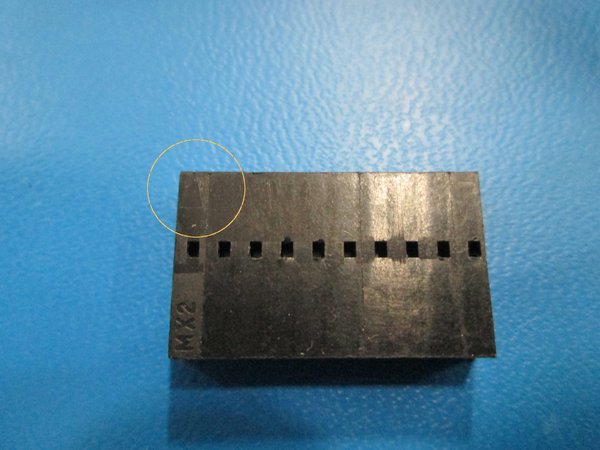 6 Connect all the wires into the 20 POS connector 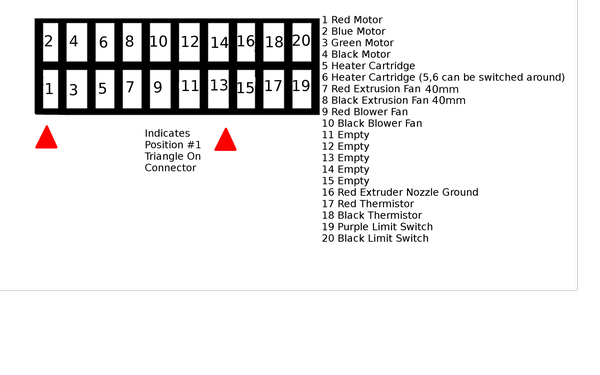 Place a piece of 75 mm panduit over the wires as shown. 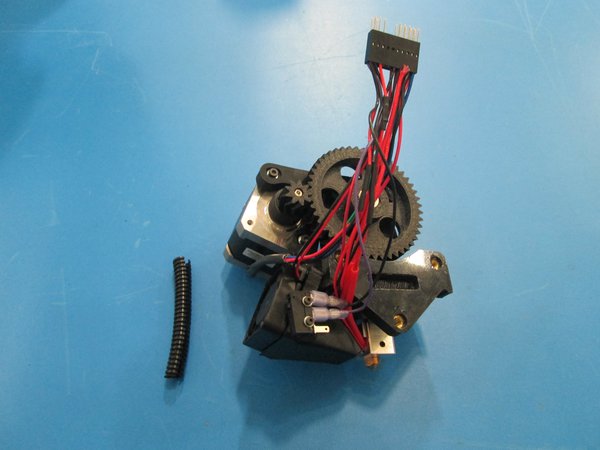 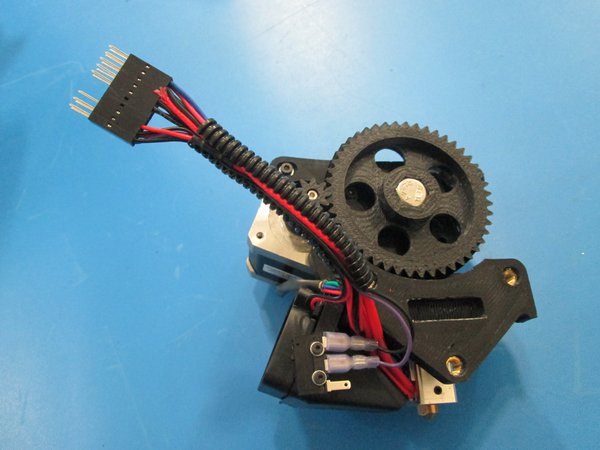